Committed to educating and equipping our members 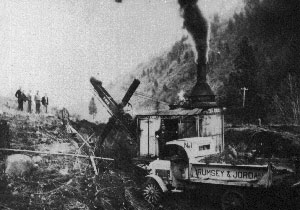 Getting to where it is today was no easy task for IUOE. The road was strewn with obstacles and resistance. It was only through dedicated leadership, sacrifice, sweat and perseverance that the union was able to advance.

Working conditions for construction and stationary workers in the late 1800s were, at best, appalling. Their wages, for 60-to-90-hour work weeks, were equally miserable. Benefits were practically unheard of.

In an effort to change those conditions, eleven pioneering individuals met in Chicago Dec. 7, 1896 to form the National Union of Steam Engineers of America, the forerunner of today’s IUOE.

Each was from a small U. S. local union. The largest had only 40 members and all but one local was from the stationary field. The majority of these founders shared a common skill: the ability to operate the dangerous steam boilers of the day. (In fitting tribute to these early founders, a steam gauge even today dominates the emblem, or logo, of IUOE.)

A year later, the first Canadian workers joined the fledgling union. To reflect this expansion across the border, the 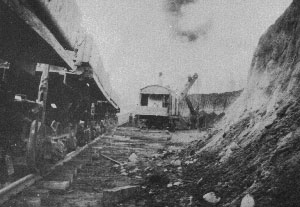 union’s name was changed to the International Union of Steam Engineers.

Their unique ability made the steam engineers vital to the operation of steam-driven construction equipment introduced on a large scale at the turn of the century.

Operating engineers flocked to San Francisco to rebuild that majestic city after it was turned to rubble in the earthquake of 1906. Additional thousands of operating engineers moved mountains in the next few years in digging the Panama Canal.

More and more construction workers signed on and the union changed its name at its 1912 convention to reflect this new composition in the first decade of the new century becoming the International Union of Steam and Operating Engineers. 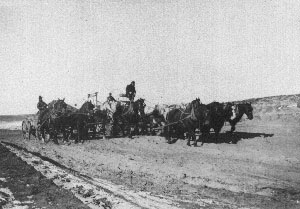 As members began working with internal combustion engines, electric motors, hydraulic machinery and refrigerating systems, as well as steam boilers and engines, the word “steam” was dropped from the union’s name and in 1928 it became the International Union of Operating Engineers.

As the organization progressed, it attracted workers from the public sector, making it a truly diverse trade union. Passage of the Davis-Bacon Act of 1931, which guaranteed construction workers’ wage rates on federally financed projects, helped the union weather the after-effects of the Great Depression and maintain its progress.

IUOE later would see thousands of its members contribute to America’s war efforts as members of the U.S. Navy’s Seabees. The Seabees were skilled construction men who carved out bases, airfields and roads in war zones from the beaches of Europe to the DMZ of Korea to the jungles of Vietnam. 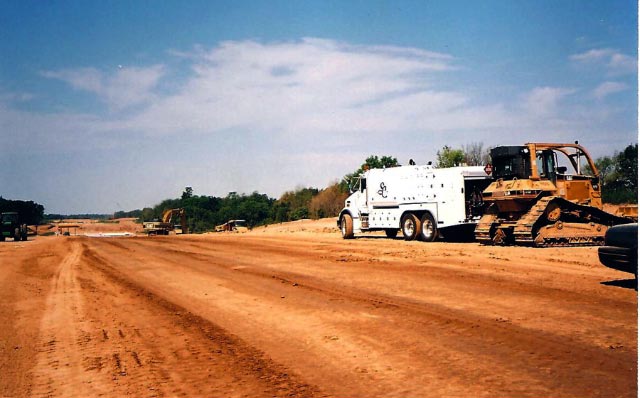 IUOE’s growth and progress was fueled greatly at the end of World War II when the Federal Highway Trust Program came into existence, creating thousands of jobs for operating engineers.

In the following decades, the union persevered through boom times and lean times. Today, its members are reaping the rewards of the sacrifices and foresight of their predecessors.

And rightfully so, because the operating engineers, as much as anyone, helped build America and Canada. 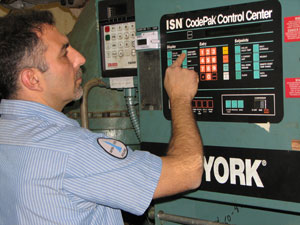 In essence, IUOE is building a better tomorrow for its members – and all American and Canadian citizens.